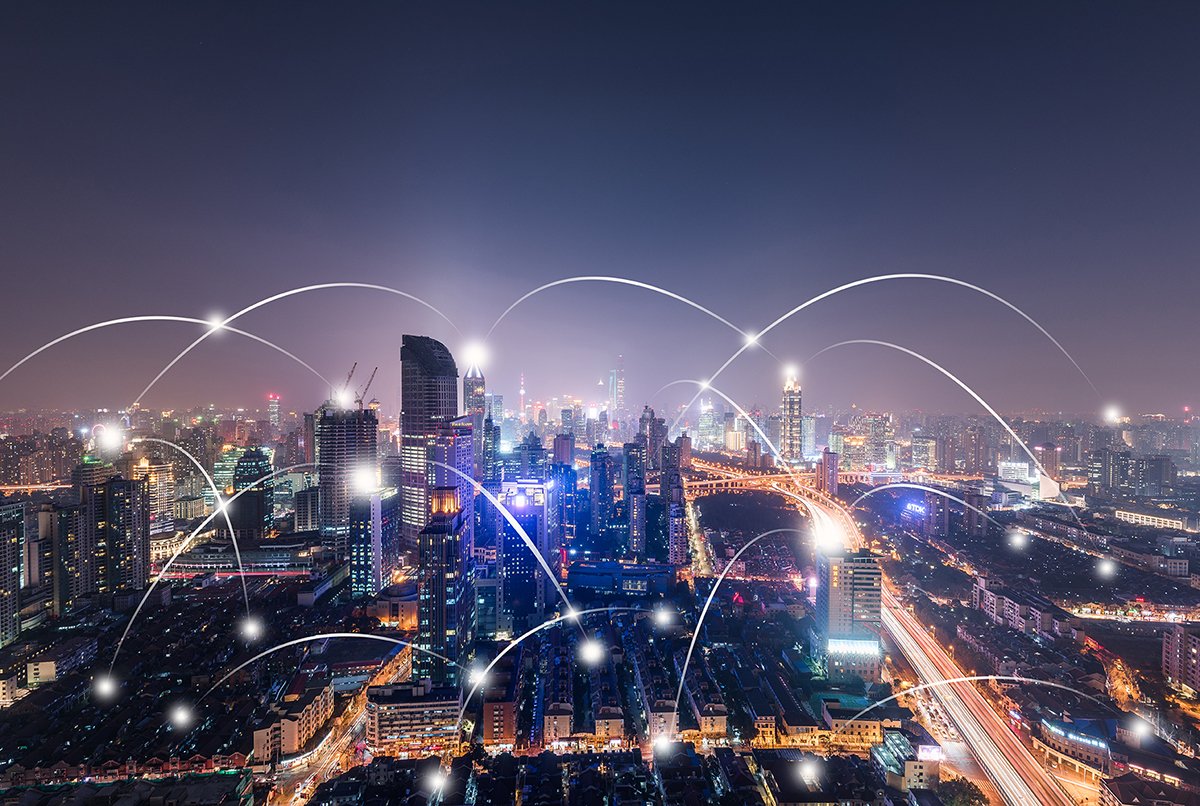 The connection between a software platform for managing real estate investments and a coyote isn’t obvious.

So why exactly did the new PropTech business launched last week name itself after the North American canine?

Well, actually, the inspiration came from the early careers of the people involved. Coyote was spun out of M7 Real Estate, many of whose senior team members started out at industrial property company IO Group. At IO, the graduates would be sent around the country to photograph sites, buildings and billboards.

They were nicknamed ‘road runners’, hence the name Coyote. For those who aren’t up on their Looney Tunes, in the Wile E Coyote and Road Runner animated cartoons, the fiendish coyote would repeatedly and unsuccessfully try to catch and eat the Road Runner, a fast-running bird.

Metropolis hopes that the newly launched Coyote will be more successful at chasing down clients!​