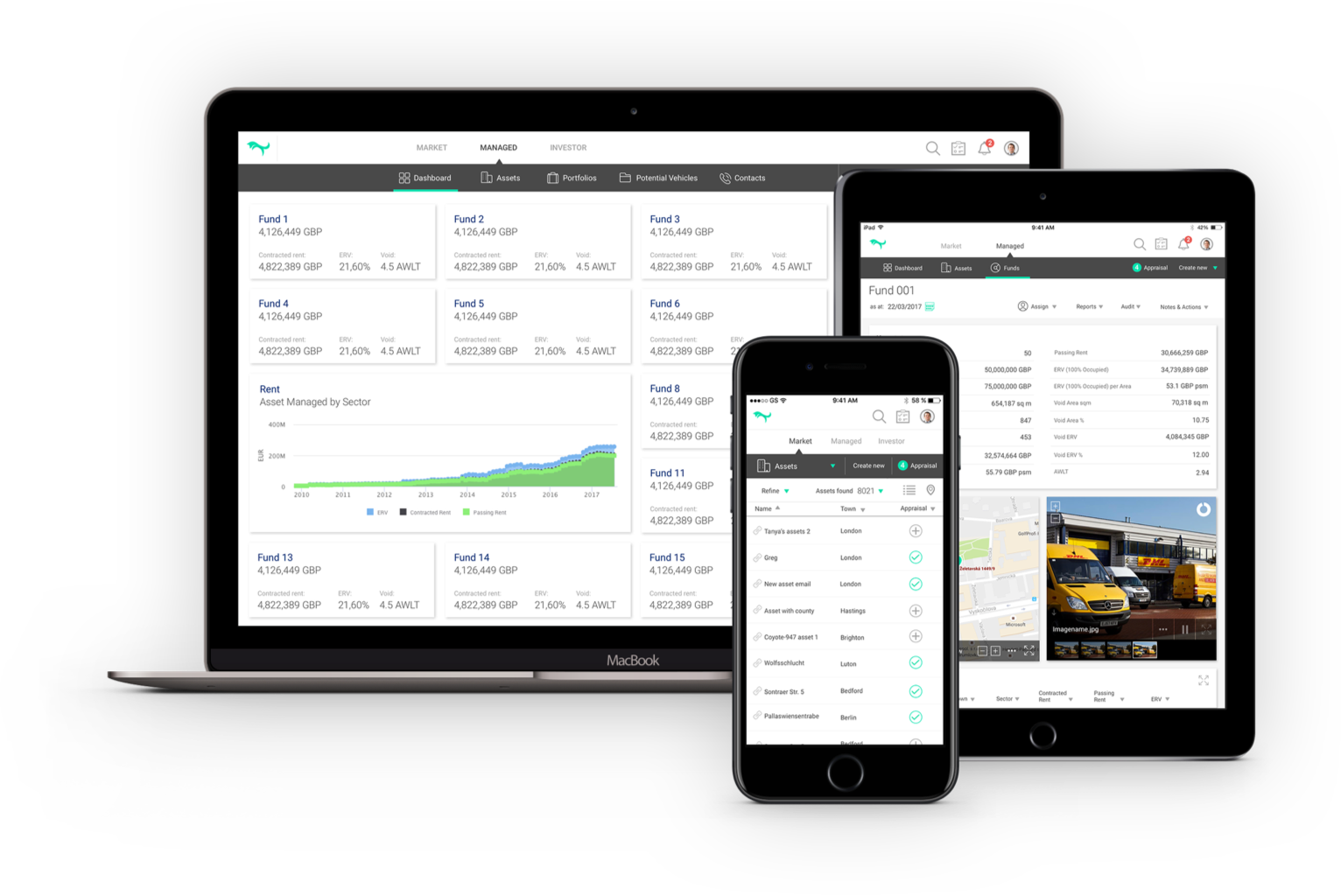 The team behind the Coyote platform, which includes M7 co-founder Oli Farago, have set up an independent business to market the software.

Farago, who is now chief executive of Coyote, said the system had helped M7 attract its various joint venture partners, which include Starwood Capital and Blackstone.

“It makes your data work harder,” he said. “M7 was able to report on its data more efficiently than others.”

Coyote has two different modules – Coyote Market, which enables users to monitor and analyse market activity as well as their own deals, and Coyote Managed, which is used for managing portfolios and is compatible with other systems such as Yardi, Qube, MRI and Tramps.

The software, which is now in its ninth iteration, can be accessed from one integrated dashboard on a PC, tablet or smartphone.

Farago said the buzz around PropTech and interest from those who had seen the platform had persuaded it to launch the company now. The difference it would make for tasks such as reporting was “quite staggering”, he claimed.

“We have removed the need to trawl multiple information sources just to collate simple reports and analytics and replaced it with a one-stop resource that provides the user with access to their data requirements at the touch of a button,” he said.

The software continues to be used by M7 as well as its various clients and joint venture partners.